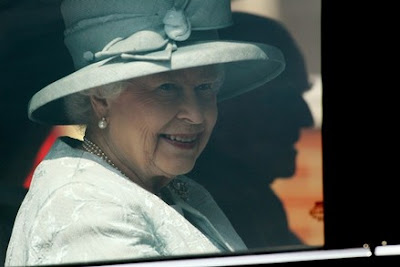 High profile, uber-famous visitors are a bit like buses. 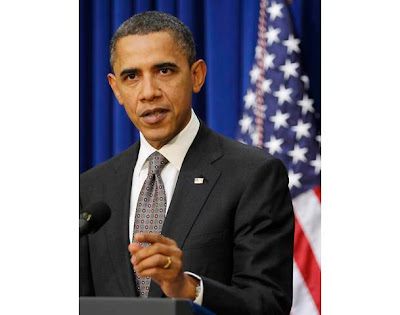 We don't see them for ages and then two arrive together. 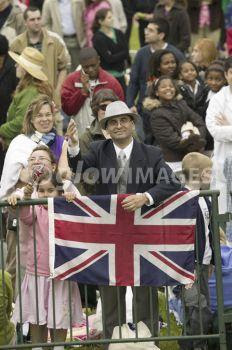 Ireland is hanging out its brightest colours for the month of May to extend Cead Mile Failte (hundred thousand welcomes in Irish language) to Queen Elizabeth, the first British monarch in a century to pay us a visit. Two days after, the American President, Barack Obama, the fifth ever president to grace Irish shores, is dropping by for a whistlestop tour of his ancestral homestead in Co Offaly.


Okay, we have Republican-minded sections of Ireland expressing opposition to the first visitor. And cynics (or realists depending on how you look at it) reminding us the American president is only calling to garner Irish-American support in the impending election.


No matter what your view, these exalted visitors can only sprinkle a bit of much needed feelgood factor on our little recession-battered island. 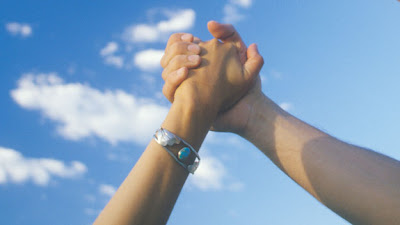 I wonder though, if the Queen is packing the I-pod Barack gave her when they met up in 2009?
Just in case she gets delayed and they bump into each other.

I'm sure he'd be chuffed to know that one is still playing it.
Posted by Mari G at 9:07 AM

I would so love to visit your country. I'll never be queen or president, but maybe I can scrape together enough money to make the trip :)

Yes, Karen, dropping by in real life sounds excellent to me!
And what a cead mile failte(hundred thousand welcomes) you would receive!
x

About time the Queen visited and paid her way in a B&B. She'll find out what she's been missing all these years. As a fellow Britihs gatecrasher, I think you're very generous to host her, Mari. Debbie

i laughed out loud at ..."I'm sure he'd be chuffed to know that one is still playing it." and I loved 'cead mile failte' - a hundred thousand welcomes too.

Debbie - I like the confident way you write that about your former boss....(LOL) I guess the country's generally just glad to have a Royal visitor, even if she took years to make the skip across the sea to us.
Susannah - Good to see you trying out the cupla focail (few words in Irish language)

It was a great night. Well done for organising it.

Hi John
Good to hear from you.
Couldn't have done it without all the writerly support!

Hopefully the Queen is listening to some Kanye West on her iPod! I just heard that Kanye even got an invite to the wedding. :) Great post.

Hi Snakesmom
Perhaps not Kanye West, but then who knows? Didn't realise he got invite!
Thanks for dropping by.