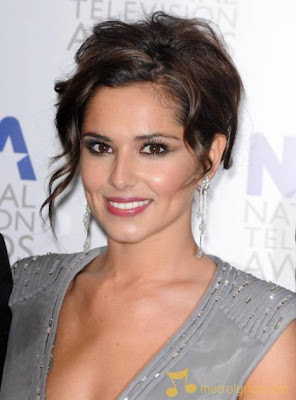 Cheryl Cole's heavy Geordie accent is supposedly the reason for the abrupt end to her American "X-factor" stint.


For example, a sentence such as "My brother looks at the water" becomes "Ma bruh-va lukes a th'wa'a" when Cheryl wraps her vocals around it. And while it is rather important that she can be actually understood when she's handing out those gems of wisdom to wannbe stars, let's hope that she doesn't decide to go all elocution conscious now and lose her adorable Geordie twang, something that has contributed to her status as the 'Nation's sweetheart' (In British Isles anyway)
There's an openness about an accent, a statement of "This is me, this is where I'm from, take me as you find me."
Regional accents in Ireland are becoming a rare thing, if the young ones I come into contact with (that includes my own children) are anything to go by. The mid-Atlantic twang or the "Dort" accent, which is littered with "like" and has an upturn in tone at the end of each sentence, seems to have replaced the auld Irish brogue.


I'd hazard a guess that one would find it hard, these days, to distinguish the accents prevalent in the cloakroom of a Leitrim (West of Ireland) nite club

from the equivalent in Dublin city centre. 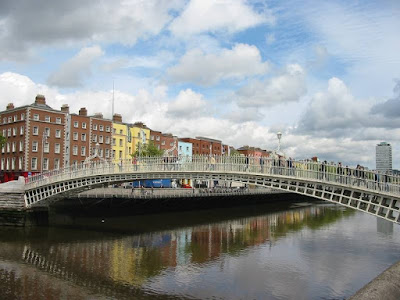 An accent like Cheryl Cole's, even it's, at times, unintelligible and has lost her the gig of a lifetime, is a warm and appealing thing.
Posted by Mari G at 11:48 AM

Gerardine-thanks for dropping by. I often can't understand her either but love the accent.