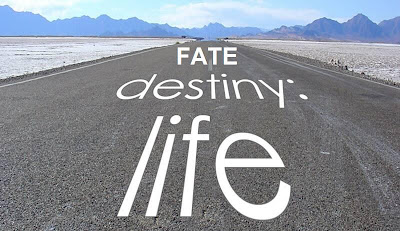 Fate and destiny have led me back, after nearly three decades since moving away, to lovely Leitrim for my summer holidays.

In mid July I travel to Leitrim to spend some time at the grave of a cherished and close family member whose sudden, untimely death five years ago, rattled me to the core. 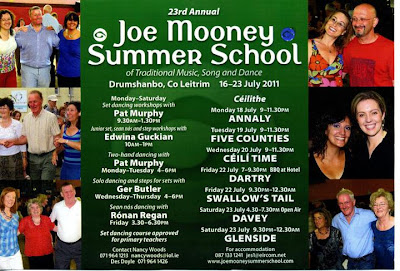 While in my native county, an annual traditional music festival, that otherwise I would never have encountered, lifts and lights up the tiny and tranquil streets of Drumshambo.
Not usually a traditional Irish music fan, the energetic and eclectic atmosphere generated by the badhrans, bag-pipes, accordions, flutes, fiddles, banjo's, spoons and guitars, make the event unforgetteable and have won me over into a diehard fan. 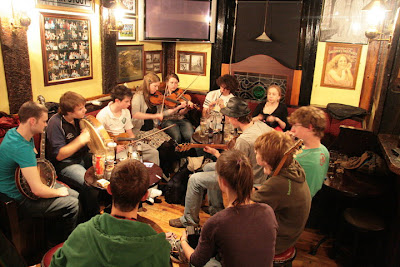 Her death in the summer has led me here. 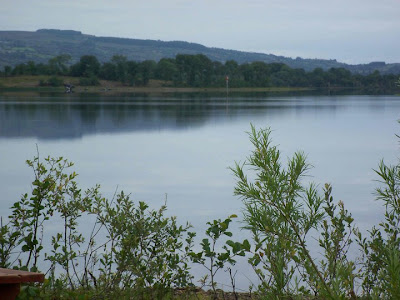 Only by joy and sorrow does a person know anything about themselves and their destiny. They learn what to do and what to avoid"
Johann Wolfgang Von Goethe