Harry Potter grinds to a halt 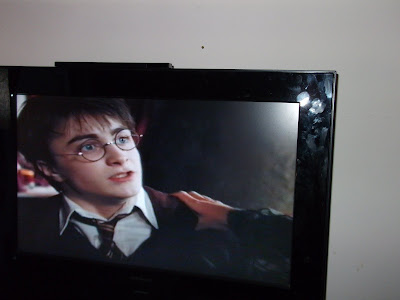 A few things that made Harry Potter book-cum-movie juggernaut so magical for someone who is well past her childhood:

The slow-burning, at times dangerous, romance between Harry and Ron's sister, Ginny. 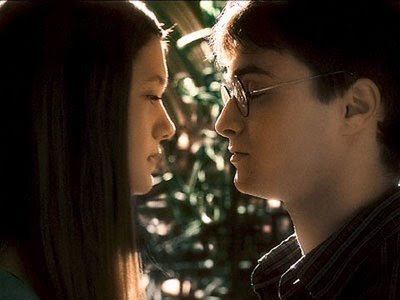 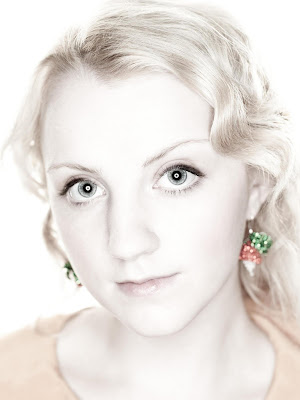 Nutty but razor sharp Luna Lovegood played by Evanna Lynch from Termonfeckin, Co Louth,Ireland, who was selected for the role from 15,000 auditioners. 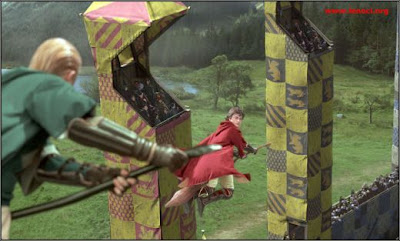 A quiddich game, as thrilling as a GAA (Irish Football) final any day. 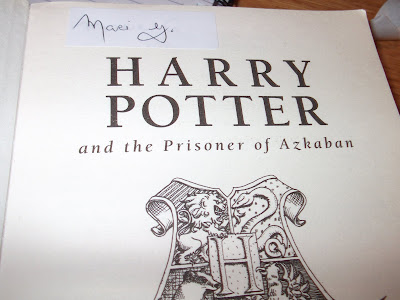 The Boggart in the Wardrobe from Prisioner of Azkaban advising us to face down our demons by imagining them dressed in silly clothes. 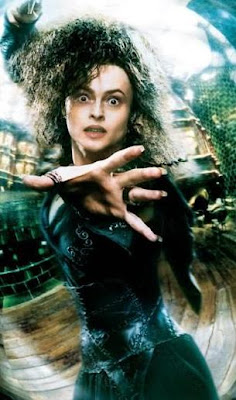 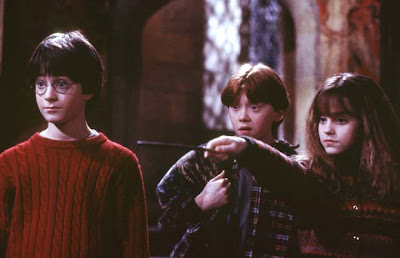 Watching Radcliffe, Grint and Watson grow up on screen. 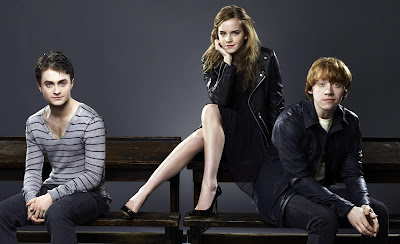 Books I could read to my children that engaged me as much as(and sometimes even more than)them. 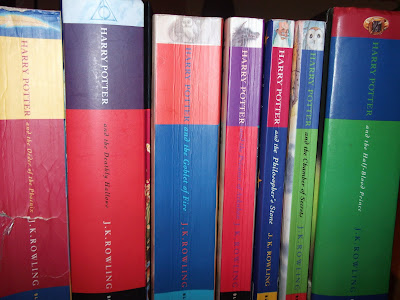 did you see the top fifty moments on utv last night? the whole thing was fantastic and a summary of all the movies. I'm sad to see it over but Rowling has made (well deserved) millions.
I seem to be coming up on your blog as anonymous???
Gerardine
x

Hi Gerardine.
Not sure why you are coming up as anonymous...maybe a glitch in the blog, I will check it out.
I watched most of Top Fifty, really enjoyable.
Nice to hear from you.