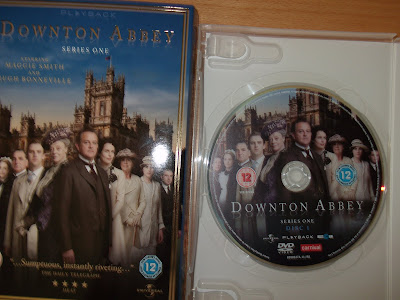 For those of us so impressed with ITV's , period drama Downton Abbey that we bought the box set just because we missed the last episode in the first series, the news of the second series' commencement tonight is welcome.

There were many reasons why Julian Fellowes' drama (the first series, anyway) hooked so many.

Despite class divide, servants' stories were as compelling as employers' and were given equal air time.

All human foibles were present, showing that despite the early 1900's setting, we humans never change. 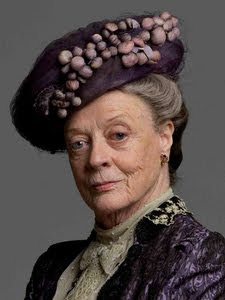 Scathing (and revealing) one-liners from the Dowager Grantham Maggie Smith "What on earth is a weekend?" she enquires in amazement, when a working class character explains that he isn't available until the weekend. 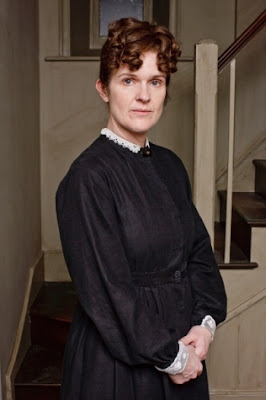 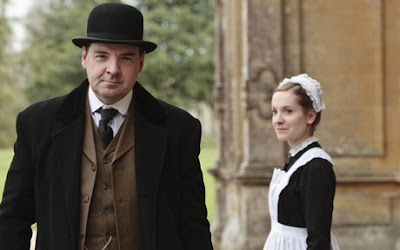 
Add to the mix, sumptuous Downton itself, costumes to die for, rolling hills and serene filming minus frantic editting or squealing phones. and you know what I will be watching for the next seven weeks. 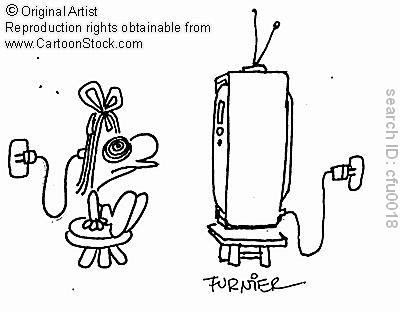 You've whetted my appetite, Mari - the weekend line alone is enough to get us watching. Did you see Julian Fellowes won the Emmy for Outstadingn Miniseries? Debbie

Hi Debbie.
Saw the photo of Julian Fellowes with Emmy today. Well deserved, I have to say.
Glad to hear your appetite is whetted!