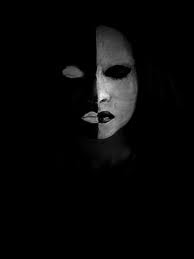 Are you a mere shadow of your R.S. (Real self)?

Do you adopt an A.P. (Alternative persona) while on line?

The phenomenon of the E-personality was neatly outlined in a thoroughly interesting John Harlow article in yesterday's Sunday Timeshttp://www.thesundaytimes.co.uk/sto/

Using research conducted by psychiatrist, Elias Aboujaoudehttp://eliasaboujaoude.com/#fa4/custom_plain, Harlow writes that the e-personality is driven by "delusions of grandeur, is an entrepreneur never a drone. On dating sites, nobody is less than hot..... with almost clinical levels of narcissism." Dr Aboujaoude is treating hundreds of people suffering from compulsive disorders as a result of online activity.


It is HUGELY tempting to use the persuasively sweet convenience of the internet to project a finely honed, nasty-bits-edited-out, persona, onto the unsuspecting blogosphere. 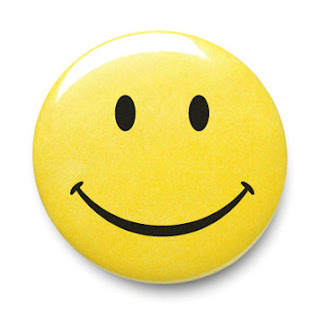 A happy-clappy person writes this blog.


While in R.L.(Real life) she crashes and burns, a cranky mum, a whiney wife and a bossy, control freak pal. 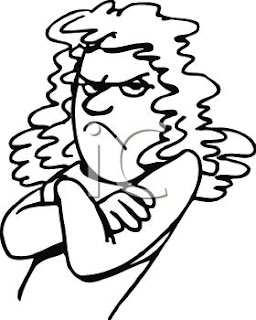 There, it's out now. Feeling better already.
Similar confessions, greatly welcome!
Posted by Mari G at 11:17 AM

Hear hear Mari, couldn't agree more. Why don't we start a wybiwya site - what you blog is what you are? Debbie

I'm mostly low key and mellow on my blog and even allow anonymous comments and don't require a spam captcha code...but I've been thinking about developing an alter ego, a grumpy old woman who spouts off about life lessons, including politics and anything else violently controversial. This cranky old lady would not even allow comments on her blog so she wouldn't have to read opposing rants. I think that would be fun...as long as no one figured out it was me. :)