The novella is to the novel what flash fiction is to the short story: a piece of writing that carries the equivalent punch in a hell of a lot fewer words. 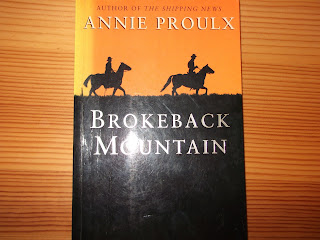 My standout favourite novella of all.
Originally included in the "Close Range" collection, this twenty five thousand word story spans two decades and encapsulates the plight of forbidden love in a pitch perfect way. And the movie was heart meltingly, unforgetteably brilliant. 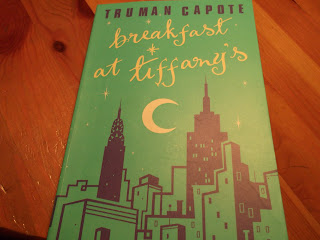 An atmospheric depiction of 1940's New York, where elusive escort, Holly Golightly plays out her freespirited life, under the loving, watchful eye of the narrator, who lives in the neighbouring appartment. I love the opening line: "I am always drawn back to places where I have lived, the houses and their neighbourhoods."

Ian McEwan eloquently describes the impact of a young couple's sexual difficulties during an era - the sixties -where discussion of such things was impossible.

Silk by Alessandro Baricco is set in the 1860's. A happily married French silkworm breeder's life changes when he encounters a mysterious Japanese woman during a trip to buy silk worms. Baricco's prose is as sensuous as silk swirling on the skin.

Written by Francoise Sagan when she was just eighteen years old, the heroine Cecile describes a summer spent in the French Riviera with her philandering father, of whom Cecile says (quoting Oscar Wilde) "Sin is the only note of vivid colour that persists in the modern world." 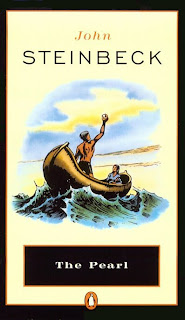 A poor Mexican family try to materially improve their lives, only to discover that becoming "rich" brings another set of problems.

The theme: the obstacles you face to try and make your dreams come true. Have to say, though, the movie didn't do it for me - some stories just don't make engaging movies.
Posted by Mari G at 6:40 AM