Six picnics on, Electric P has metamorphosed into a compulsion - a contortion of hassle  and fun, wierdness and wonder, irritation and pure craic. 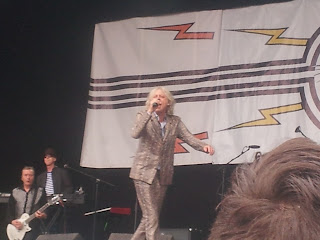 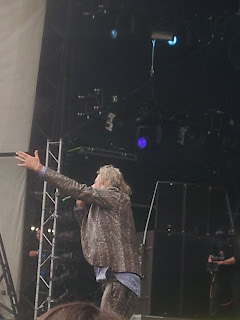 The highlight of the weekend for me was Bob Geldof's (and The Boomtown Rats) frantic performance, all grey tossled head, gyrating and lepping all over the stage, with fab renditions of Rattrap. Don't Like Mondays, Mary of the Fourth Form, Looking after Number One and more. Afterwards, Bob chatted to the audience in the Hot Press Tent, a more relaxed version of his usual politically charged self as he reflected on his musical backstory, forty years on. 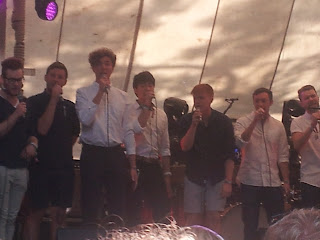 A bunch of student from Trinity College, the Trinitones, gave fab versions of Beatles and Black-Eyed Peas on the Salty Dog stage. 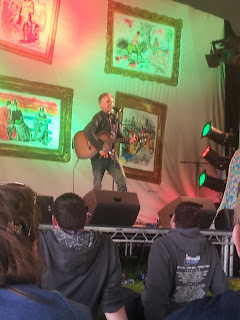 Joe Rooney, was his usual hilarious self in the Comedy Tent. 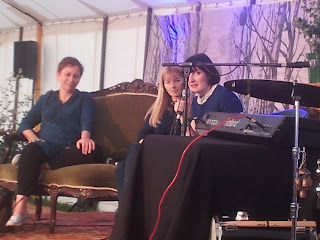 Ann Enright, (Booker winner for The Gathering), Mary Costello (The China Factory, Academy Street) were interviewed in the Literary Tent by  journalist Sinead Gleeson  about the short story form and both read recent short stories. 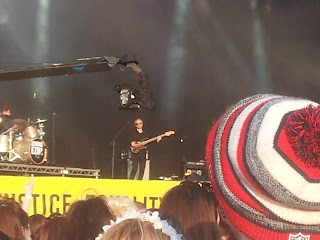 George Ezra gave a wildly ecstatic crowd Budapest, Blame it on Me and Listen to the Man. 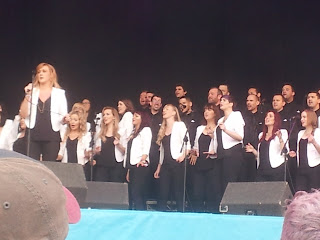 Dublin Gospel Choir performed their usual Sunday morning wake up call, with fantastic versions of Stevie Wonder's Masterblaster and Sir Duke, amongst others. 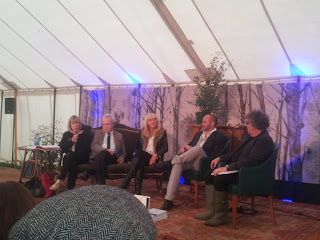 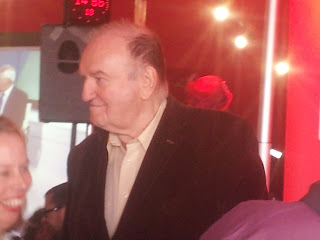 Just caught a glimpse of George Hook as he finished his talk on his teenhood experience dating girls  (too much information, George) in the Newstalk tent. 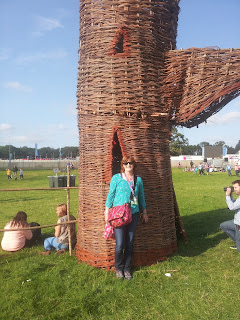 Would love to say that a photographer was grabbing a quick snap of me, but sadly not.

Looks like you are still enjoying it 6 years on!


A job sometimes defines a lot to people everywhere.You spend about 40 hours a great deal of time at work each week. It is not uncommon for someone to spend most of their waking hours at their job.play bazaar This is why you must look for a job all the more serious. Use the advice here to guide you.satta king