It is said that you should not return to the same place in the hope of a repeat of past positive experiences. And I know that holidays are supposed to be a time for adventure, new destinations, stepping outside of the comfort zone and all that. 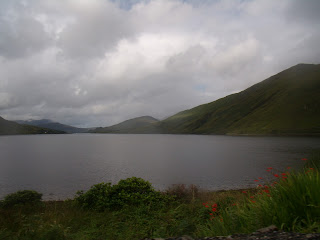 However, the dramatic beauty that is Delphi, Connemara in the West of Ireland, despite the gloomy overhang of cloud and drizzle, proved to be an irresistible magnet. 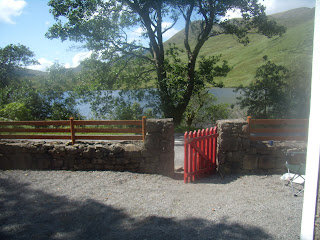 So it was a case of playing it safe, with the same view from the front door, 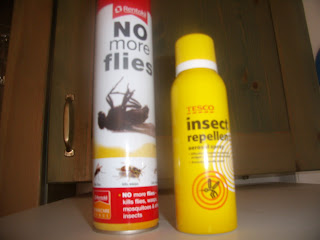 the same darlings (well, probably new ones) eating us alive, thanks to the combination of heavy foliage and twenty plus degree Centigrade temperature, 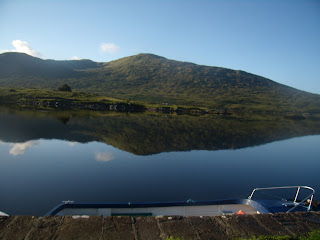 and the same mountains giving perfect symettry in flat lakes.

The main adventure this year though was a trip by ferry to Clare Island,  fifteen minutes from the mainland and the former home of
Grace_O'Malley
infamous pirate queen, also known as, Granuaile.

The weather forecast on the day was for a hurricane. 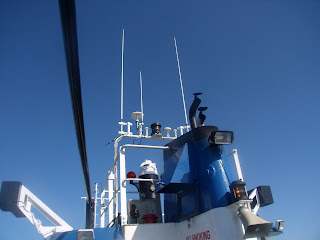 Instead, we got this. 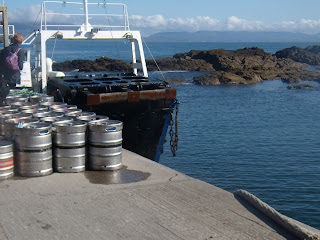 Together with a dozen barrels of beer (not for us), and ninety fellow ferry travellers, we sailed to the island, 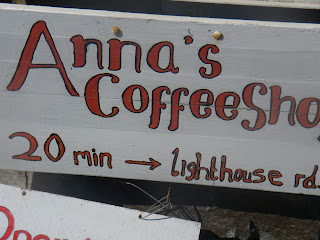 and cycled in search of Anna's coffee shop, 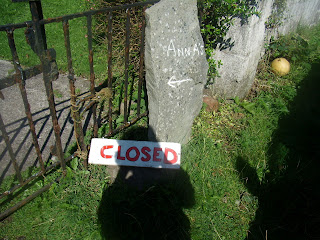 only to discover it was closed due to a funeral, the first drowning on the island in sixty three years. The proprietress, Anna, on her way to the funeral, still kindly served us. She then left for the funeral, while we sat in the sun outside her house, leaving her door OPEN in case we needed anything else and asked us (absolute strangers) to lock up behind us..... the trust was refreshingly unexpected.


The rest of the day  was spent on a beach that could have been on a Greek island. 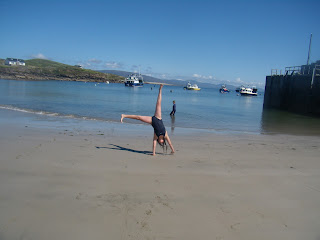 It was enough to make you want to cartwheel.
Posted by Mari G at 4:57 PM

thanks for sharing. cartwheel on beach is awesome!!

Beautiful pics and blog Mari. It made me laugh as we visited Clare Island in Feb and got the weather your forecast promised. Still stunning though. We visited the lovely Anna in the rain and saw the mediaeval frescoes in the abbey as we sheltered from the downpour. Hope all well and see you soon. DX

I love the pictures on your blog.

I went to Inis Mor once and loved it.

Hi Debbie
How interesting that you also visited the island and met Anna! I hadn't even heard much about the place before but it is really something with the views of the mountains & and the spotless beaches.
Hope to see you in September
x

Hi Michelle
Thank you for dropping by, nice to meet you. I like your blog & congrats on the Blog award nominations.
Inis Mor is also on my to-visit list..maybe next year