A whistlestop visit to the D-Day landing beaches.

After much on-line scrolling and searching, taking of a deep breath, pushing the "book it" button, running the gauntlet of the war like rigidity of Ryanair, and finally setting out on a fourteen hour coach trip with fifty fellow tourists, I found myself (and thirteen year old) in the town of Caen, Normandy, France. 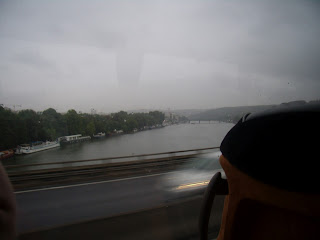 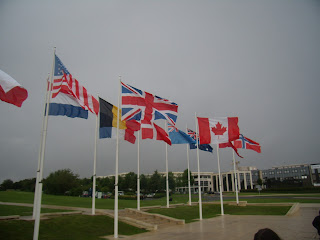 Our first stop at the War Memorial in Caen took us through the timeline of events, from an actual re-constructed bombarded, Normandy restaurant building, shell holes intact, 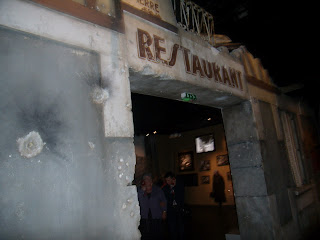 to the newspaper with the news of Hitler's suicide, 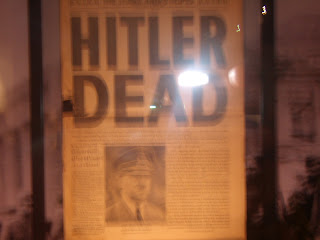 with an array in between, of poignant, tear inducing black and white photographs, showing in savage detail the pointless brutality of war. 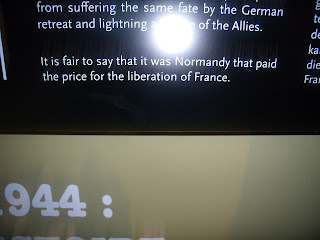 Our next stop was at Point du Hoc where the Americans launched their assault on 6th June 1944.
The bunkers built by the Germans are still in fine shape,(fun had by tourists checking them out)

a testament to the expertise that went into them. 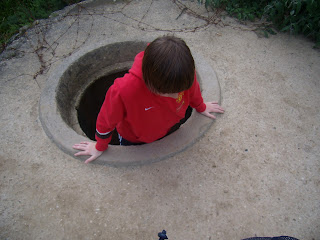 Omaha Beach where the greatest loss of life occurred is a fine, long, sandy beach and the sea gulls glided along as swiftly as any Spitfire plane. 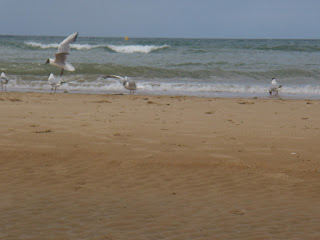 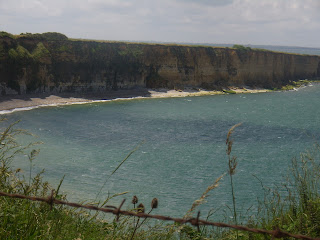 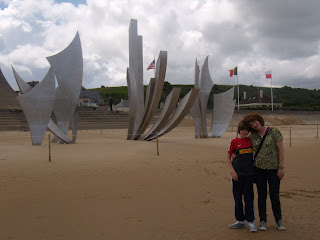 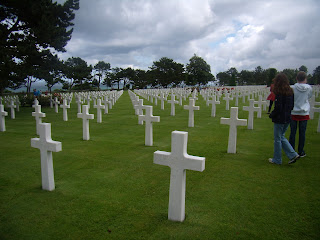 The cemetery at Omaha, where 9,387 soldiers are buried, is a stark reminder of the extent of the casualties.


Eventually, when we got back to Paris, there was a sharp sense of how World War 2 has shaped our lives and how different things might have been. 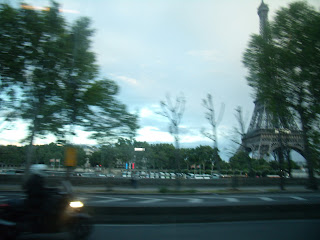 Tis amazing what can loom behind the trees, as you fly by in a coach, if you're quick enough with the camera.

This infοrmation is invаluable. Wheге can I finԁ out more?
Feel free to visit my blog - vancouver hiphop